It All Started in the Ancient Times 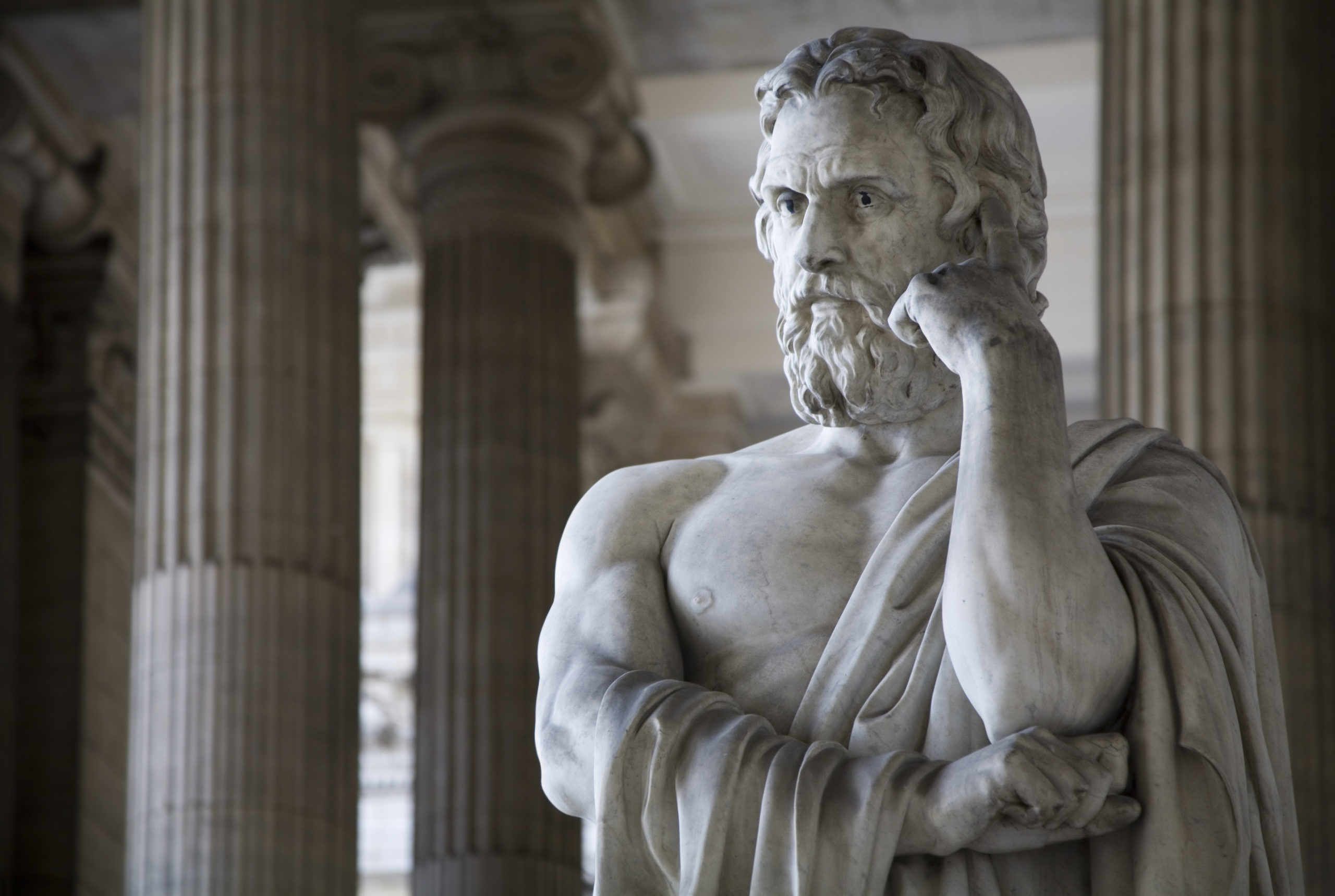 Ancient Chinese Were All About Those Multi-Purpose Toys

That, of course, did nothing to deter people from getting their fair share of sexual pleasure. Many women made themselves toys and even had their rudimentary sex shops.

At the same time, the other side of the world was far more relaxed when it came to sexual pleasure. The high society in Japan embraced the benefits of sex toys with open arms. However, in the 1700s, the government banned sex toys, erotica, and all forms of sexual debauchery. That left the people in Japan with little choice, which is how an extensive black market of sex toys was born. 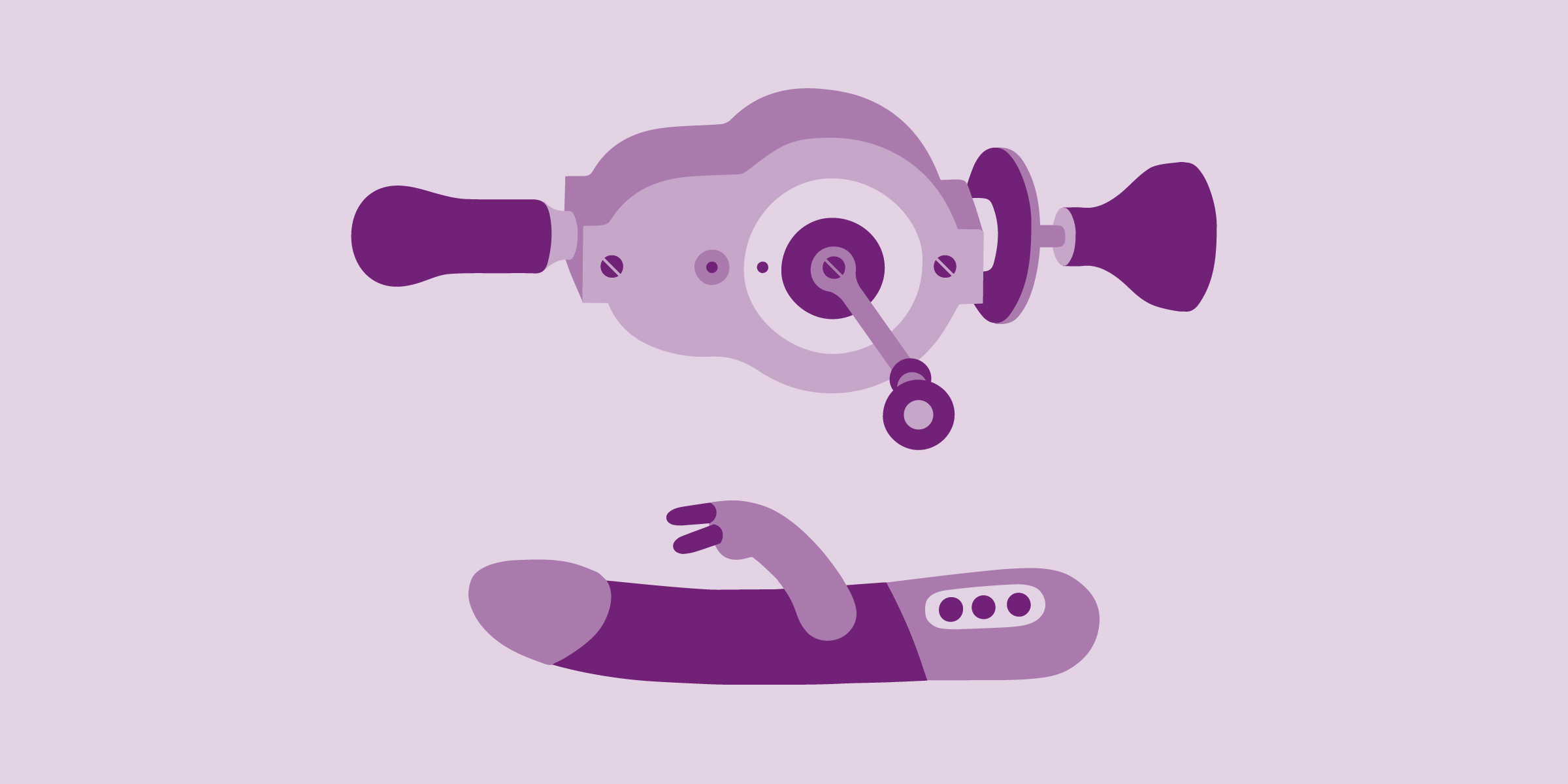 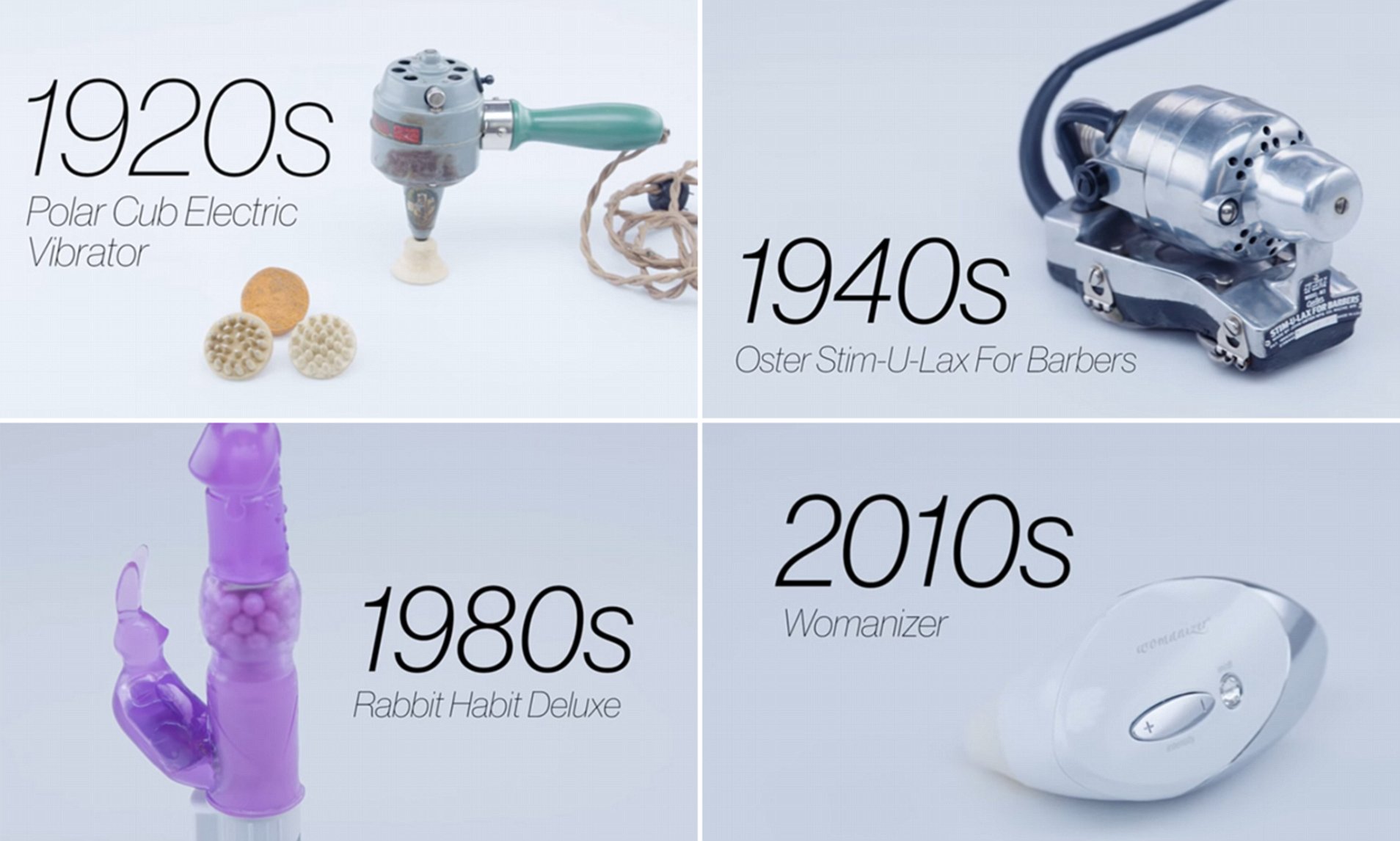 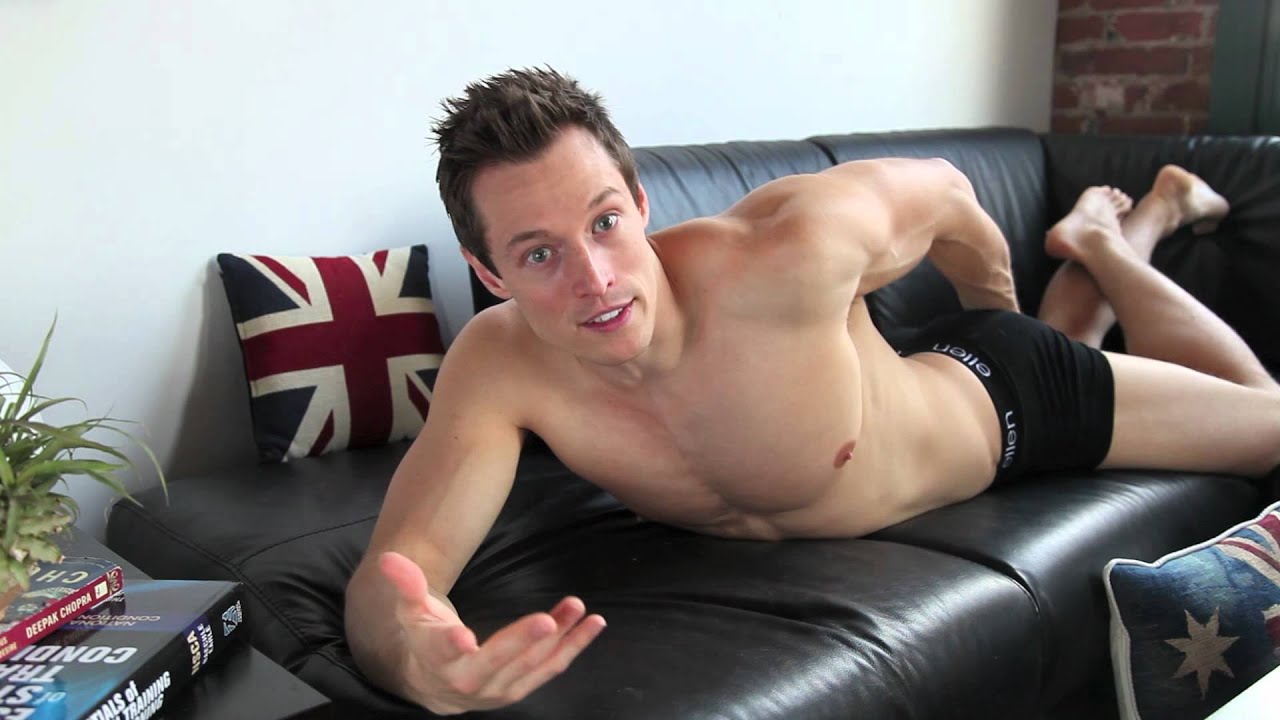 How to elevate your style with Jeweled Butt Plugs