Know the ways how you can have sex without having sex. 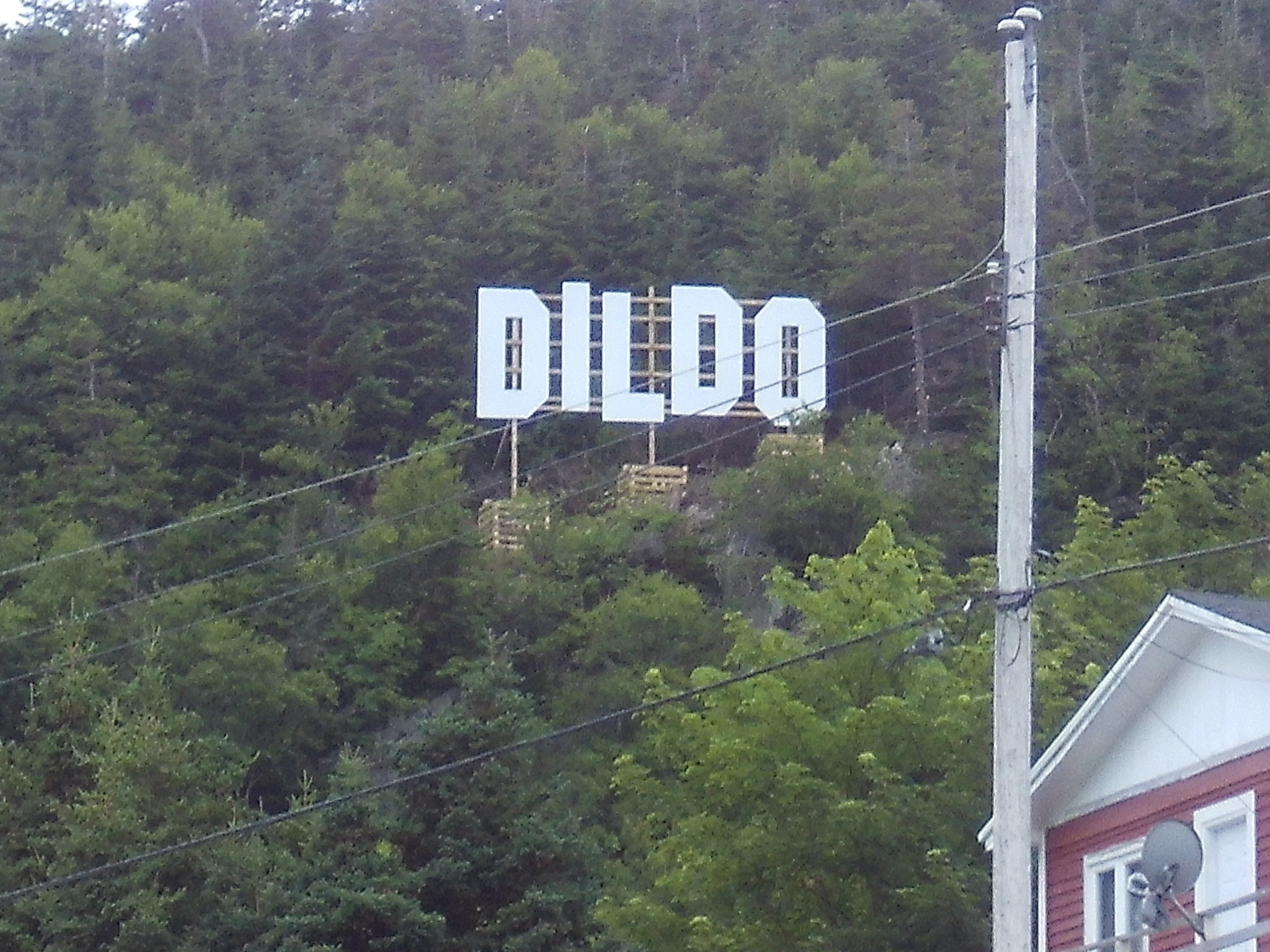 What Is the Origin of Its Name?

But going back to the town itself, in all probability, it is related to the phallus or a phallic toy. You see, back in the 18th century, the famous Captain James Cook sailed around Newfoundland and Labrador, together with his assistant and personal friend, Michael Lane. The two of them were in charge of naming and logging things and places they would come across. So they decided to have a laugh and would often amuse themselves by naming places quite liberally. That’s why there are many places on and around Newfoundland with quite interesting names. For instance, you can bump into Tickle Bay, Witless Bay, Cuckolds Cove, Pinchgut Point, and Blow Me Down. At one point, Cook suffered from a hand injury, and because of that, we call that spot Unfortunate Point.

It’s a week-long festival that takes place every year in July. They organize mostly family-friendly events, such as dory races, children’s dance parties, a bike parade, and so on.

How to Get There? 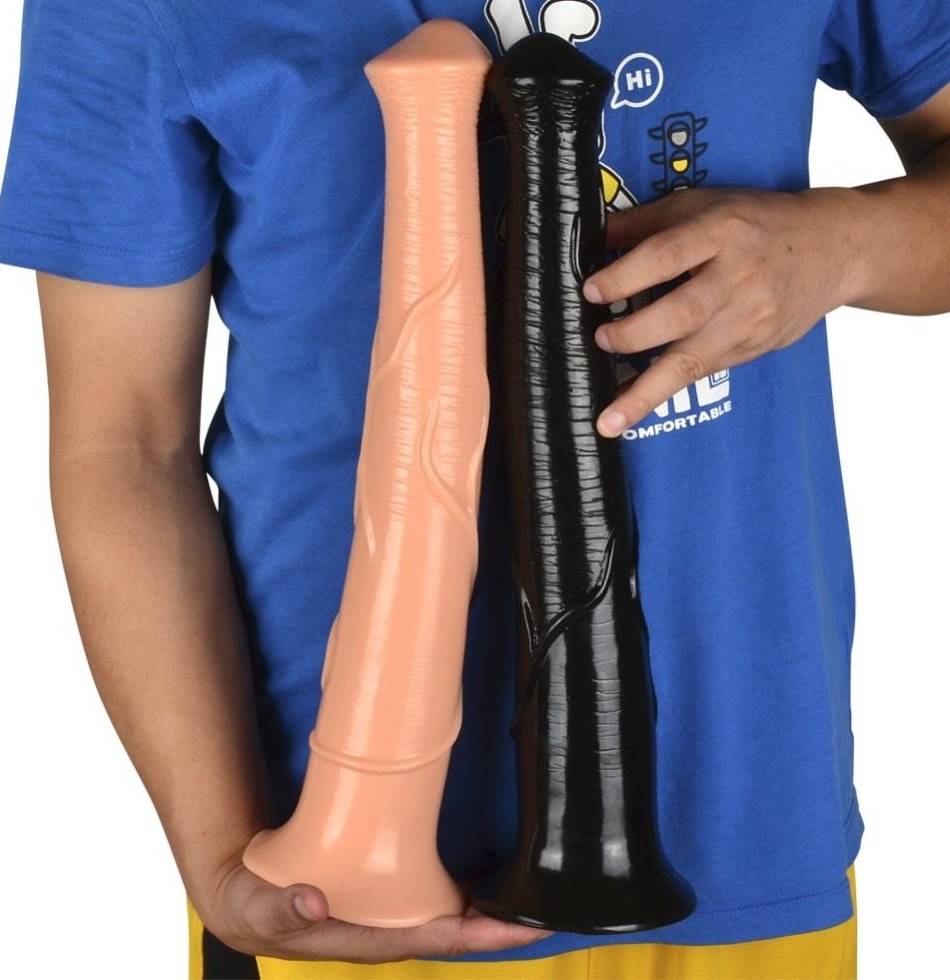